This group is about listening to jazz and blues music of the 1920s through 1950s, on 78 rpm records. The best way to hear this music is in the original format in which it was recorded, distributed, and experienced—it is more vibrant and alive than later remastered versions in other formats, at least to my ears. If nothing else it is worth a try if you’ve never really heard the original before!

Whether you are already a fan of the blues and jazz, or just want to hear and learn about some of America’s greatest music, we want you to join us whenever you can. All the information you need is right on this website.

We have two formats for this experience (see below for details about both): Zoom listening sessions, and monthly live in-person listening sessions held at the Spirit Room here in Rochester. We’ll post information on upcoming sessions here, so can always check back to see when the next session will be. There is also a Facebook group called ‘Lakeview Hot Record Club’, so please feel free to join that group if you use Facebook, as that is a good way to engage in discussions about the sessions, and this music.

Please tell your friends, and anyone else who may be interested in this music! All the sessions are free—all you have to do is show up!

The sessions are held from 8:00-10:00pm Eastern. They are kind of a record party featuring jazz and blues music on 78 rpm records from my collection, from the 1920’s through early 1950’s, which I’ll be playing and talking a little about, although it’s more about music than talking. We'll play the record shown right at the beginning of the session. We do this over Zoom so that anyone who wants to join in will be able to see and interact with the rest of the group. If you don’t want to turn on your camera that’s ok too, but we like you to show your face! I hope it will feel kind of like we are all sitting around together in the room playing and listening to the music. We don’t talk during the music but comments, questions, and stories in between records, or in the chat are part of the fun of it!

Hope to see you there - tell your friends or anyone that you think would be interested!

I'll be spinning jazz and blues music from the 1920's through 1950s on original 78 rpm records live the second Thursday of each month at the Spirit Room, 139 State Street, Rochester, NY — it’s a whole different listening experience to hear these classic recordings in their original format!

Please stop out if you can and have a look and listen at these gems! Spirit Room has great food and atmosphere and all are welcome. Please share with anyone you think would like to know. 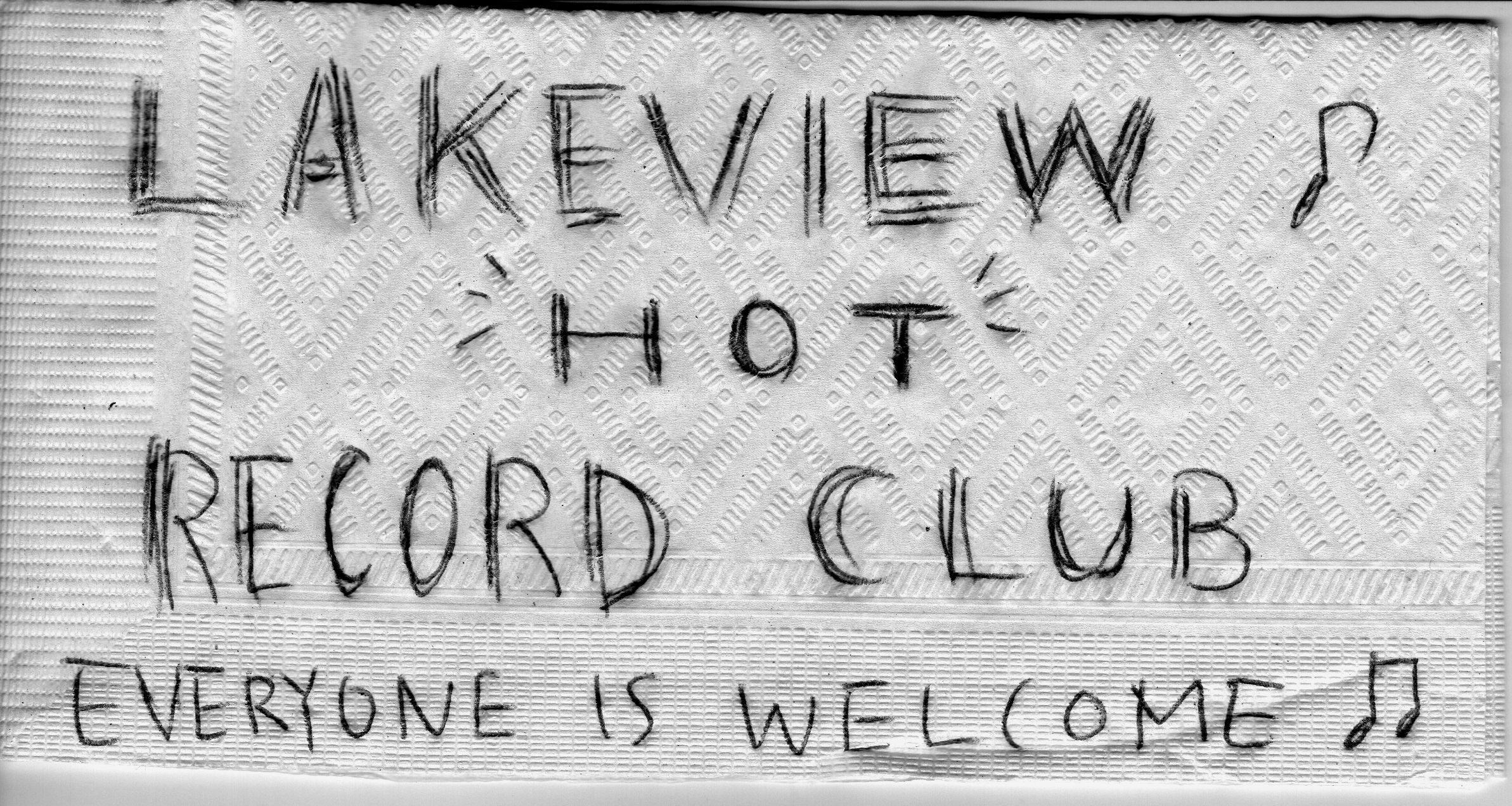 There is a wide variety of music you can hear on 78 rpm records—we focus on jazz and blues—the background image on this webpage shows records all of which might be heard at one of these listening sessions. Blues records range from the blueswomen of the 1920s such as Bessie Smith, Rosa Henderson, and many other through the acoustic and electric sounds of Chicago including artists such as Tampa Red, Big Maceo Merriweather, Arthur ‘Big Boy’ Crudup, Jimmy Yancey, Little Walter, Muddy Waters, and others, as well as electic sounds of Walter Brown, Roy Brown, Jimmy Witherspoon, Crown Prince Waterford, B. B. King, Helen Humes, and more… On the jazz side, we go from early 1920s recordings of King Oliver’s Creole Jazz Band and the New Orleans Rhythm Kings, to early big bands of Bennie Moten, Fletcher Henderson, and Duke Ellington, to small and large bands and artists of the swing era such as Chick Webb, Count Basie, Earl Hines, Benny Goodman, Coleman Hawkins, Lester Young, Woody Herman, Bunny Berigan, and there is always something fantastic by Louis Armstrong! We also hear the more modern sounds of the bebop and cool styles of Dizzy Gillespie, Charlie Parker, Thelonious Monk, Fats Navarro, Bud Powell, Art Pepper, Stan Getz, as well as numerous lesser-known greats.

A typical playlist is given below, taken from one of the Zoom listening sessions, but each session varies widely in the material chosen, sometimes following a them such as ’music of Kansas City’, or ‘what to listen for in 1920s jazz’.

This is the Cadillac of hot clubs! Hosted by Matthew ‘Fat Cat’ Rivera, the Hot Club of NY presents a free listening session on Zoom every Monday 7:00-10:00pm as well as live events in New York City. Some rare recordings can be heard here, and there is usually lively discussion amongst a large group of knowledgeable fans! They often welcome a significant guest related in some way to the music, and many current jazz historians and musicians frequently take part.

You can visit the Hot Club of NY on the web and on Facebook.

In conjunction with Worcester Polytechnic Institute’s Jazz History Database (JHD), and the former Worcester Hot Club, this group has a number of listening sessions on Zoom starting with their Lab session at 3:00pm, hosted by Ben Young, which features an in-depth look at material held by the JHD, often which is unavailable elsewhere. After that there are various listening sessions, often involving 78 rpm records spun by Charles Iselin (Hot Club of New York), Gian Carlo Cervone, and others. The topics and subgenres vary widely and it is always interesting!. They have an email list, which you can probably join by posting in the Facebook group. If you're on my email list, you'll get a repost of their emails too.

The Hot Club of Pittsburgh

Hosted by early jazz pianist Tom Roberts, The Hot Club of Pittsburgh regularly hosts Zoom and in-person listening sessions and other events. Often the themes are related to Pittsburgh’s rich musical history, and resurrecting the discarded music of Pittsburgh. Check them out to find out all about that!

The discs that we listen to are mostly 10" or 12" in diameter—most are made of a shellac compound, and are rather brittle, although some of the later ones are made of a vinyl compound—often called ‘unbreakable’ on the label, they are usually more flexible and less prone to breaking or cracking. The sound quality varies with the company, time of manufacture, and quality of materials. Records made during the war, when shellac was in short supply, are particularly variable. There is a single performance on each side, lasting up to around 3 minutes on a 10" record and 4.5 minutes on a 12" record. The grooves in these records are wider than those on LPs and 45s, and require a different kind of playback stylus. Sometimes records were issued in sets of from 3 to 6 discs, contained in a binder called an ‘album’—this is where the vernacular name later used for LPs has come from, where the entire contents of an album of 78 rpm records could be contained on a single microgroove disc that became known as an ‘album’.